Have a ball at Potomac Point Winery with our new bocce ball court in Merlot Meadow!  Fun for any age, it is a great way to take in the scenery while sipping and swirling. Gather some friends and get a date on the calendar.  Descended from an ancient game of the Roman Empire, bocce involves rolling balls on long smooth courts. It’s a social game with plenty of opportunity for laughter and joking around.  Even if you have never played before, bocce ball is a pretty easy game to pick up on the fly. Depending on the crowd, it can be as competitive or lax as you would like.  Bocce ball rental includes the use of our bocce ball court for two hours, all necessary bocce ball equipment, and seating for up to 16 guests. Wine & picnic foods are available for purchase. $45.  PPW’s Bocce Ball court will be open through Nov. 15th, 2021 (closed for the winter).

Please note, bistro food & wine cakes are not available in this area.  Outside food & non-alcoholic beverages are permitted.

The object of the game is to roll your bocce balls closer to the pallino (little white ball) than your opponent.  Balls are tossed or rolled underhand. 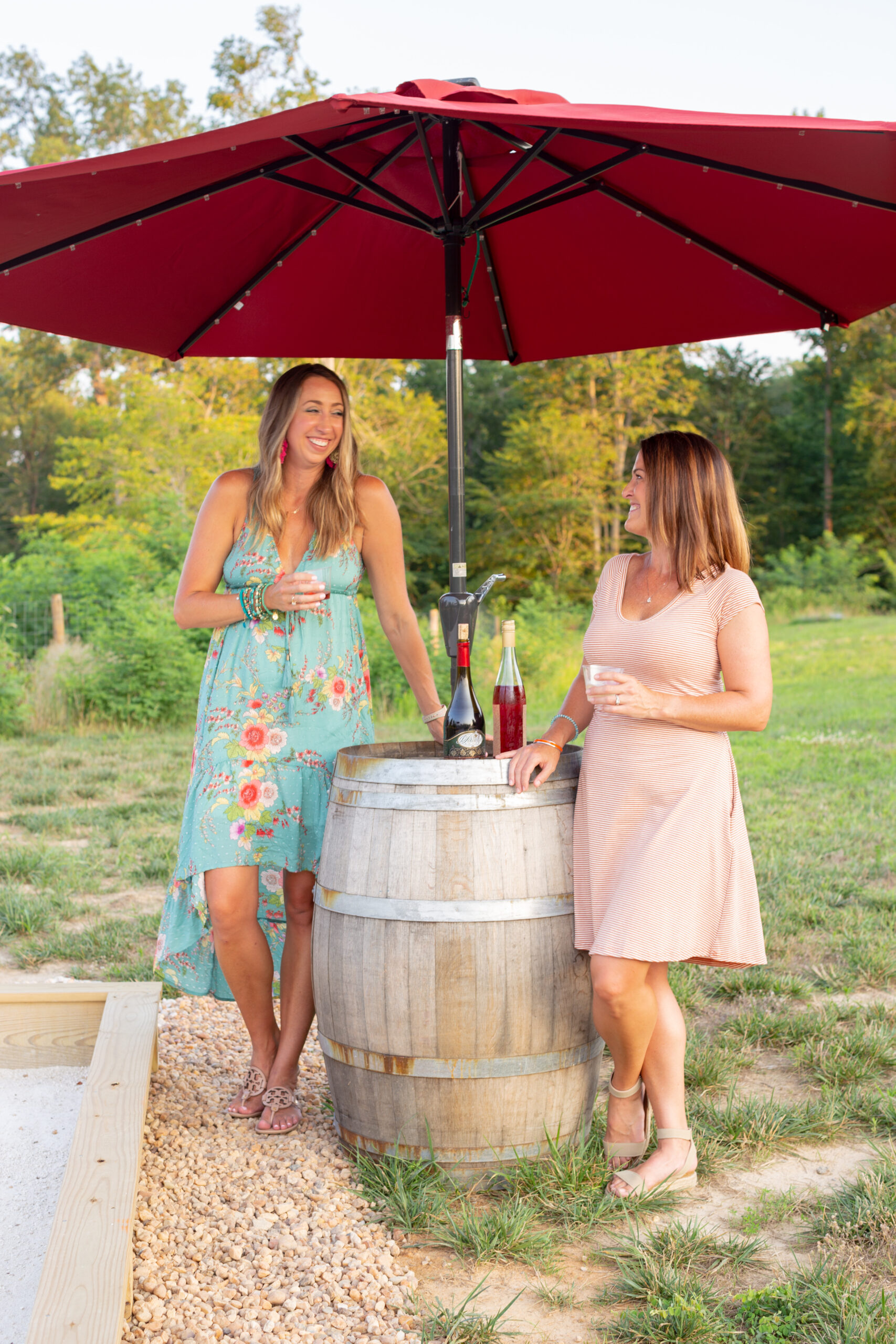 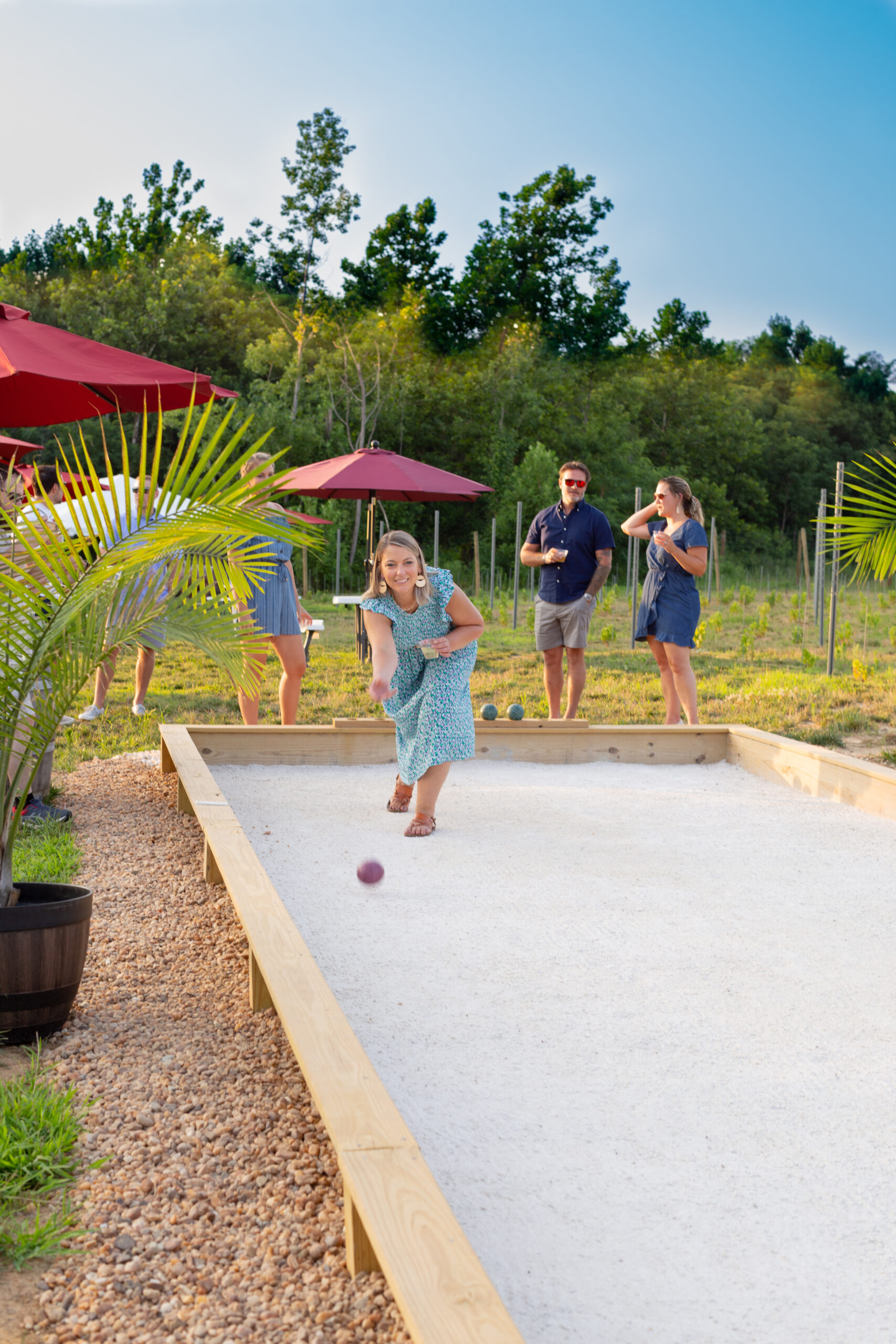 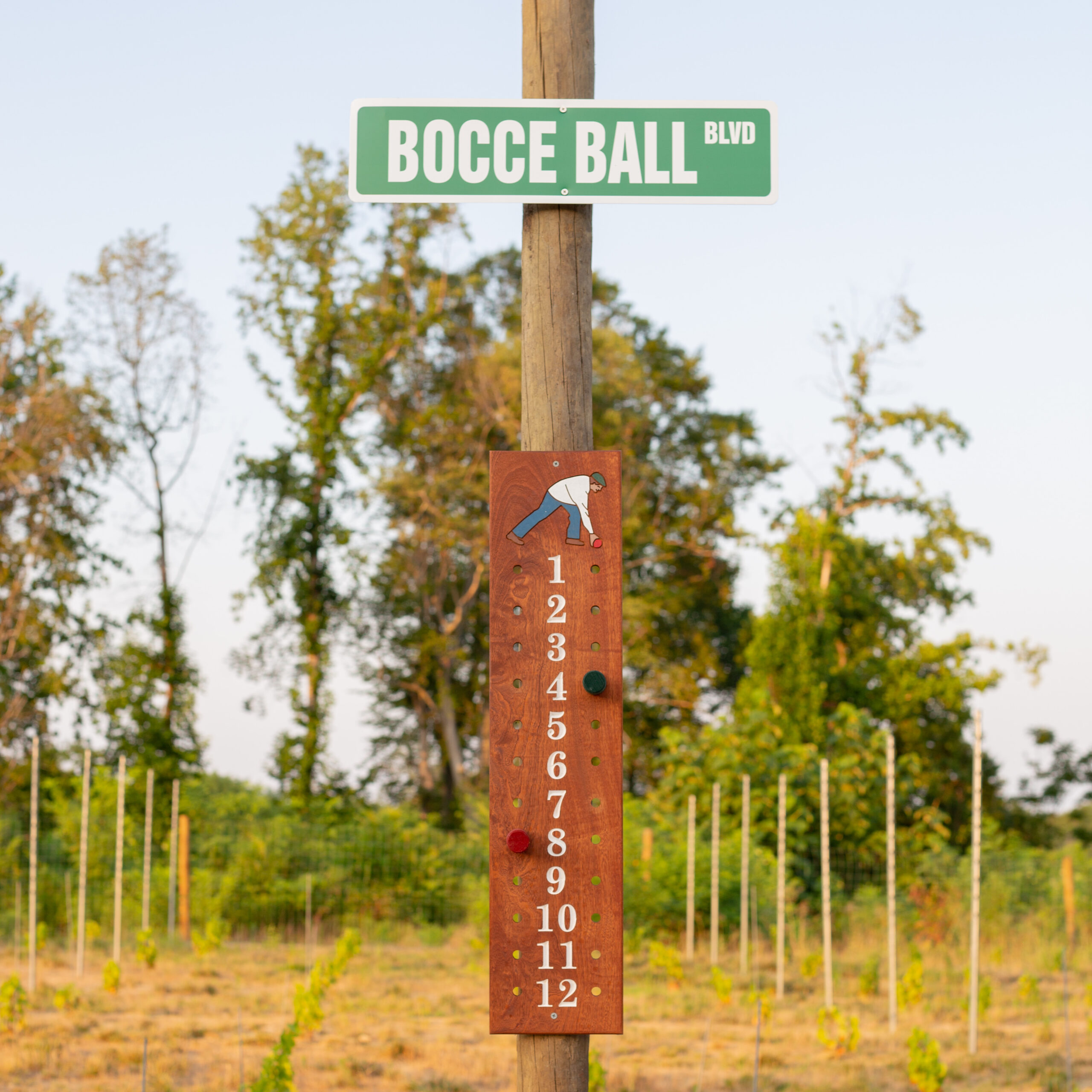 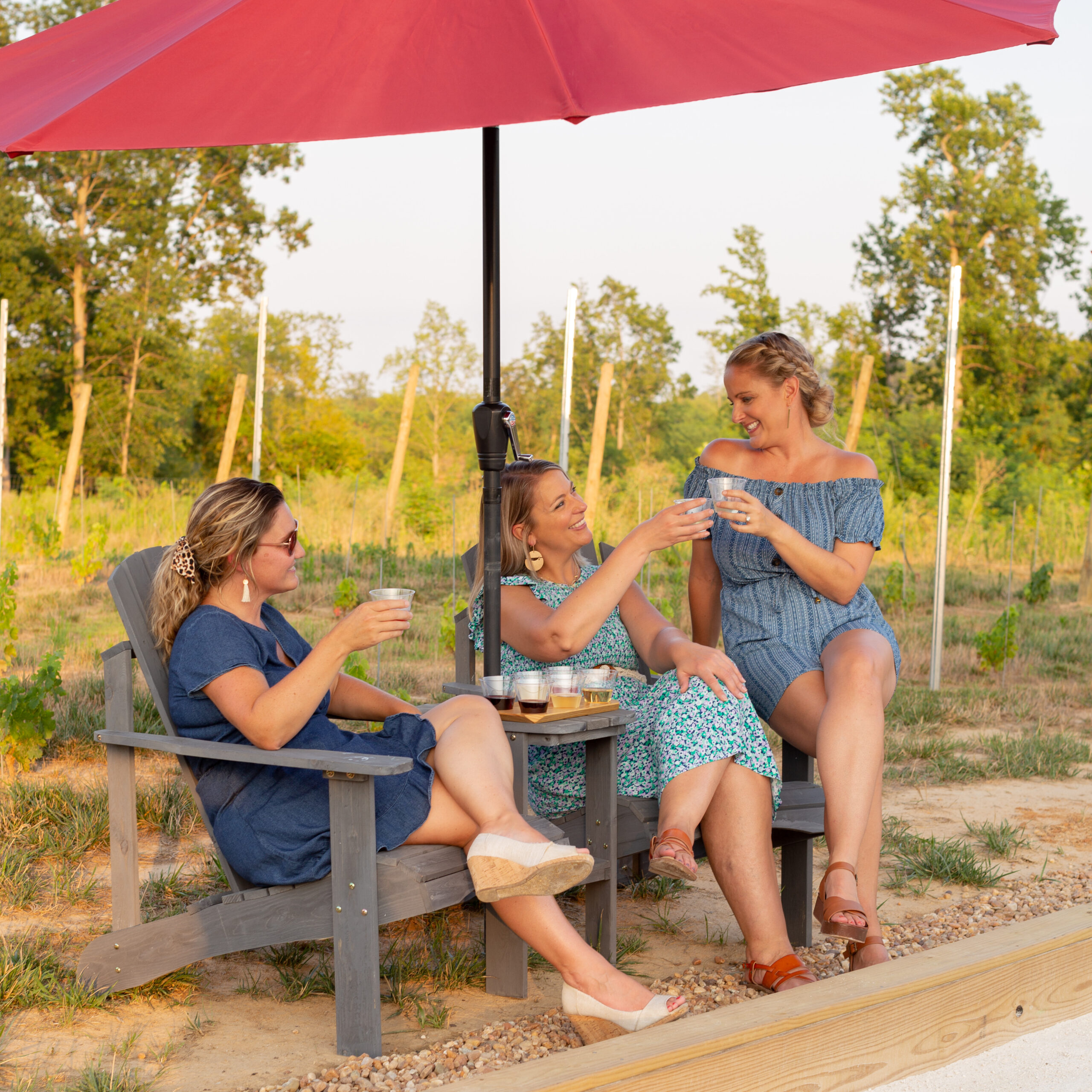 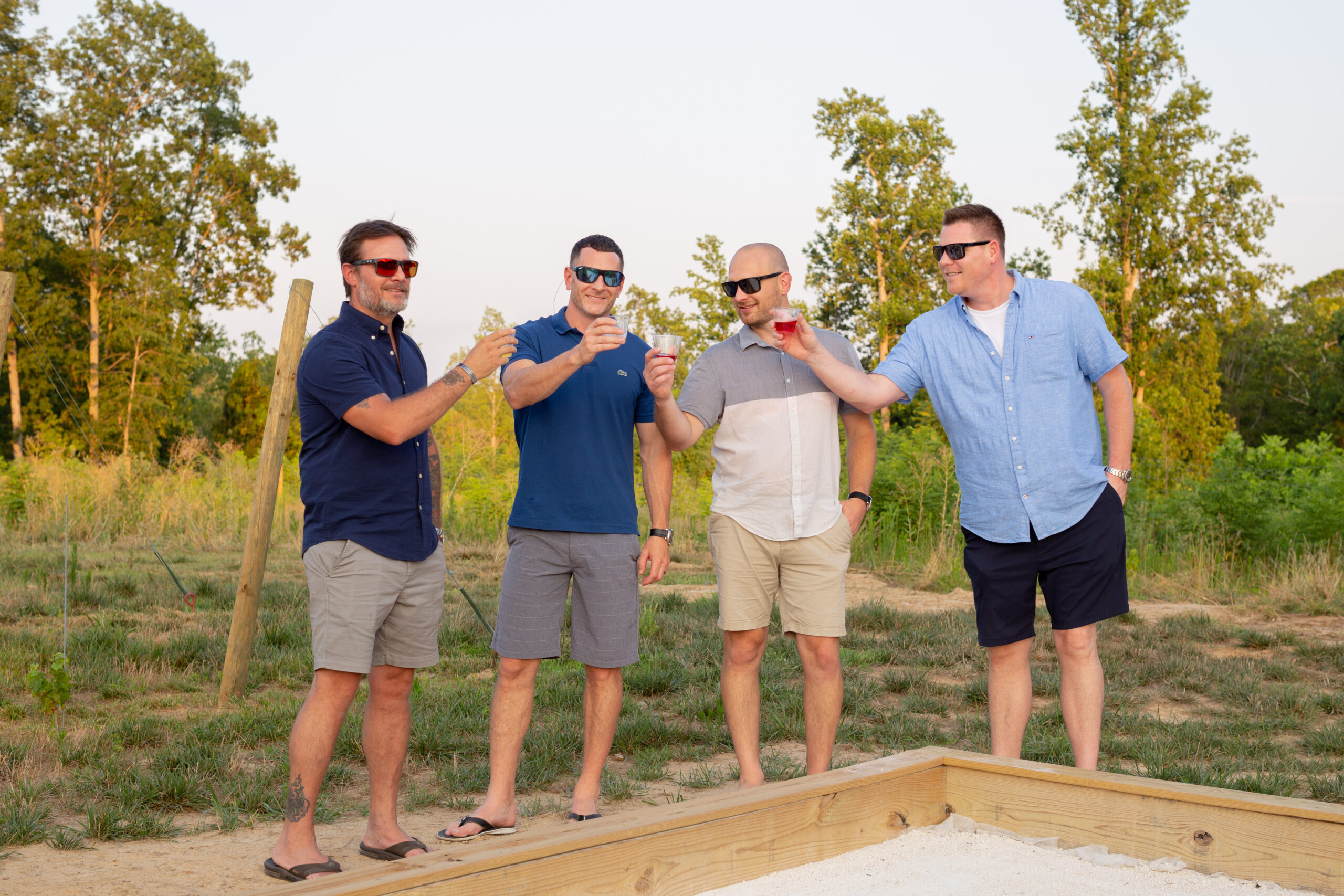 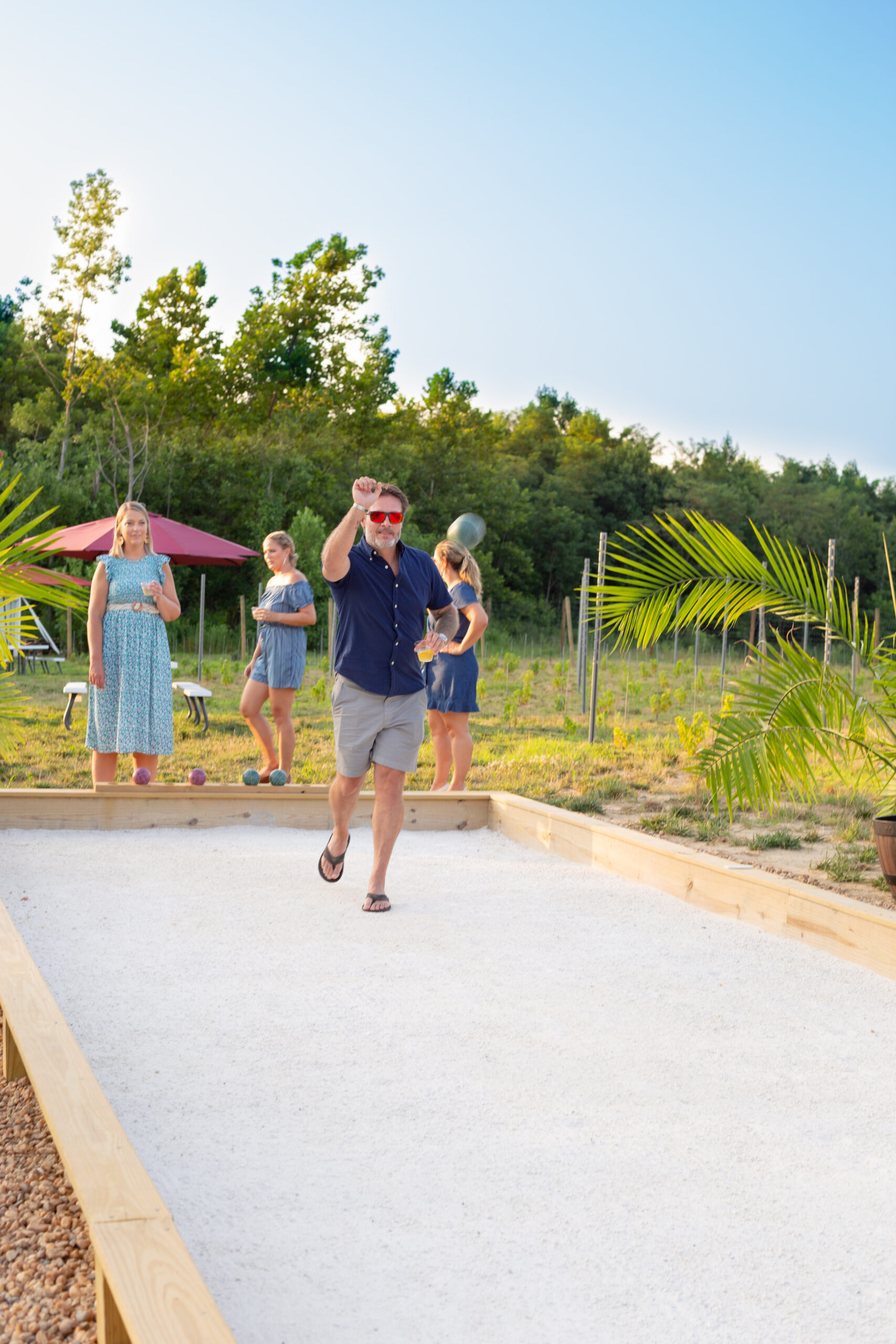 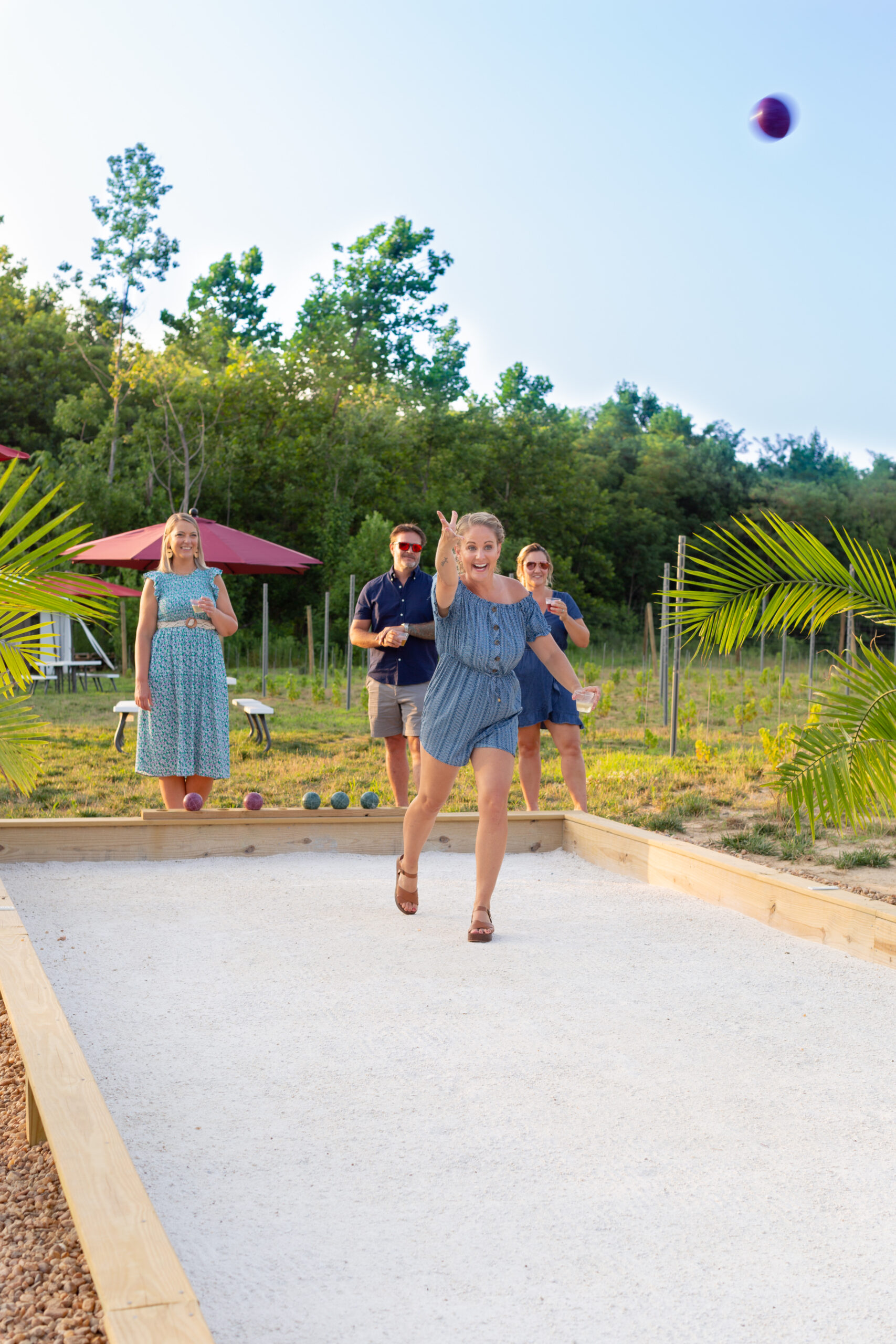 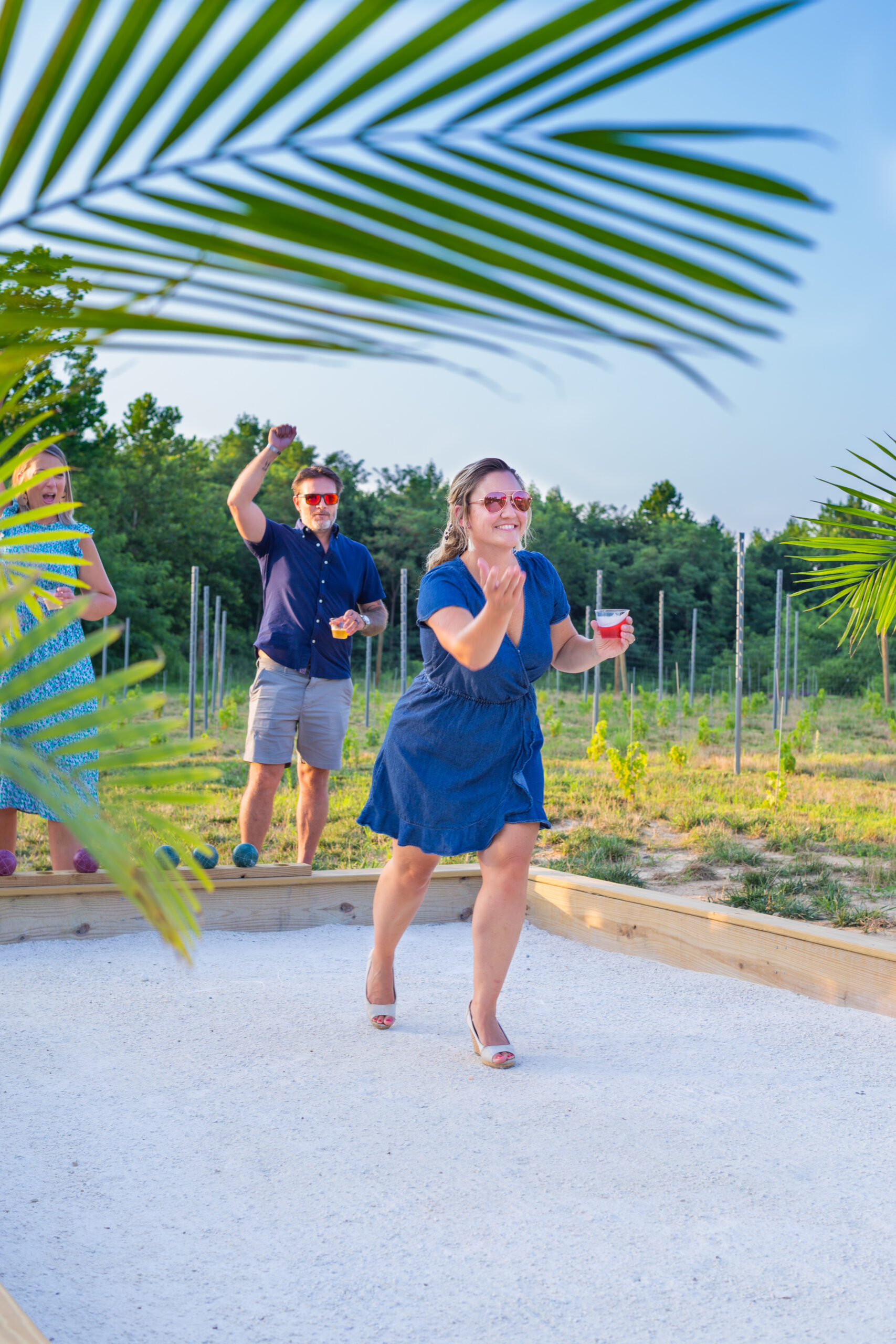